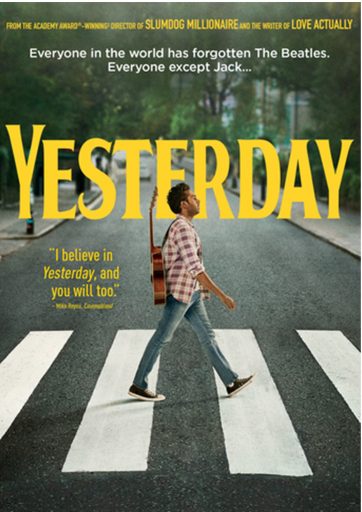 Our 2019/20 season was cut short. We could not show our March and April films. And we had to abandon the whole of the following season. BUT NOW WE ARE BACK, and are happy to announce that a new programme begins in September, with no fewer than NINE films, including the two that were lost to the pandemic. The season opens with Knives Out, the entertaining American murder-mystery starring Daniel Craig, and ends in May with The Constant Gardener, based on one of John le Carré’s own favourite novels.

Membership is only £20. Join now by contacting Helen Dimond: dimond@hdimond.plus.com (There is a bonus film for members at the AGM next month, 20th August) Further information from www.lympstone-entertainments.net