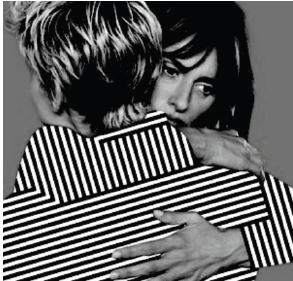 Penélope Cruz won Best Actress at Venice for her dazzling performance in Pedro Almodóvar’s surprising drama.  “Cruz is a marvel,” said one critic, “forceful, passionate, casually sexy.”
In this mesmerizing film, full of twists and turns, Almodóvar juggles comedy and drama to terrifically entertaining ends, and fills the screen with bold splashes of colour. To enter his world is a pleasure.