Another win for Lympstone Rangers! 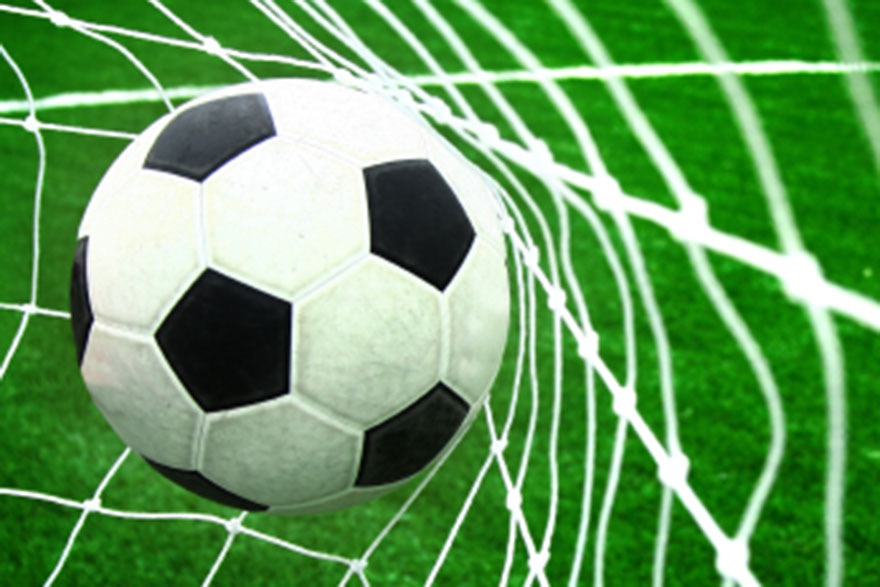 Lympstone Rangers u13s hosted a strong Twyford team at Cliff field and despite finding themselves 2-0 down at the break ran out 4-2 Winners. Rangers showed the same passion that had seen them reach the Cup Final 2 weeks previous and soon pulled a goal back when Alfie Jones ran on to an Olly Willis through ball to hammer the ball past the Twyford keeper. Lympstone were soon level when Thomas King flicked the ball over the defender to volley into the top corner. With Twyford unable to break down the Lympstone back 4 of Seb Pope, Billy Worthington, Jack Draper and Harry Saunders, the home side took a deserved lead when Alfie Jones scored his second from a tight angle. Lympstone’s 4th soon came from a sublime Thomas King effort from just inside the box into the bottom corner. Gloves man Brad Worthington capped another fine performance to deny Twyford a third goal late on with a great low save.