Brooklyn is the September Film at the Village Hall 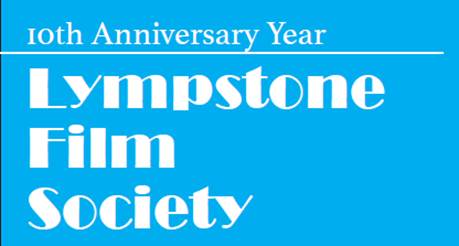 Quote about film Brooklyn :
“There have been many films about immigrants coming to America and quite a few about the experiences of the Irish and Italians in New York. John Crowley’s new feature approaches what seems like familiar material in an original and very delicate way. It is the antithesis of all those movies in which the newcomers vie for dominance of the streets, bootlegging, forming gangs and mugging cops. At the same time that the film celebrates the brashness and optimism of American life as encountered by the immigrants, it is also alert to the homesickness they feel for the country they have left behind.

Saoirse Ronan, who must be among the front-runners for the Best Actress Oscar, gives a remarkable performance as Eilis Lacey, a young woman who moves from small-town Ireland to New York. In the process, she undergoes a transformation. The dour, plain-looking and fearful gamine of the early scenes soon blossoms into a confident, self-reliant and glamorous 1950s American. She wears sunglasses, eats candy floss and looks good in a bathing suit on Coney Island. She thinks like an American, knowing exactly where she is going.” (Guardian)