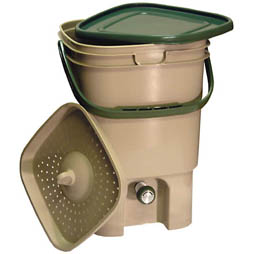 The Annual general meeting will be held on Wednesday 16th February at 8.00pm in the village hall function room. All are welcome to attend.

In early February those households that were subscribers last year will receive an invitation to rejoin the scheme for the coming year. If you didn’t subscribe last year but would like to join the scheme please collect an application form from the post office. They will be available in early February. Early return of the completed forms before the end of February will enable the compost committee to firm up the season’s arrangements and confirm the start date in the March Herald.

The committee have decided to discontinue the sieving, bagging and sale of compost and concentrate the remaining volunteer effort into the Wednesday morning site activity that deals with the garden waste brought to the site by the lorry crew.