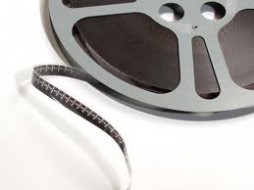 The Film Society holds its AGM on Wednesday 20th of April at the Village Hall, starting at 7.30pm. We’d like you to come as we’re also showing Palm Beach Story, best described as a ‘screwball comedy’. Free to members, and free too if you join then and there for the 2011/12 season, starting in September. Membership is just £18, to renewing or returning members, and £25 for new members.

On Friday 6th May there’s a Railway Films Night organised by the Film Society. Admission £4, with profits to the station adopters’ work. A wide range of historic and recent films will be shown including a high speed cab ride down the line. Tickets from the Post Office.