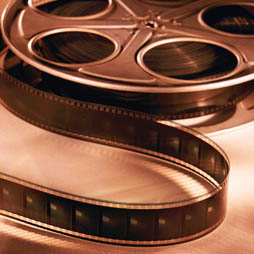 Lympstone’s Film Society has announced its prices for next year’s membership, with reductions for renewing members.

Members who renew at the April screening (Gunga Din on 1st April) or at the AGM on 20th April (with Palm Beach Story as the free film afterwards) will pay only £18 to see 9 films next winter. That’s £2 less than this year, and less than half the price per film we charged in our first season.

And we have held our bar prices for the last 4 years and expect to do so again next year.

Excellent evenings out, at a budget-beating price!