Launch of an occasional series of Lympstone Lectures 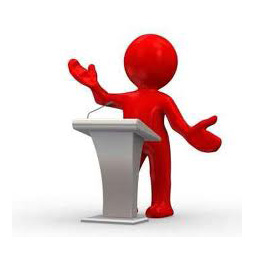 This month sees the launch of an occasional series of Lympstone Lectures organized by Harland Walshaw, in which Lympstone people will be invited to talk about their areas of expertise. Lympstone is rich in such people, and the talks will be varied and stimulating. To set the ball rolling Rodney Dingle will give a talk on the Dreyfus Affair, a political scandal that rocked France in the 1890s; in the Village Hall at 7.30pm on Tuesday, 25th January, and entrance will be £3. Proceeds will go to the Village Hall Appeal. Rodney calls his talk A Tale for Our Time, and explains why the sensational events of those years matter to us even now. When the young artillery officer Alfred Dreyfus was convicted of treason, the great French novelist Emile Zola launched a campaign to clear his name, with a powerful article headed “J’Accuse!”