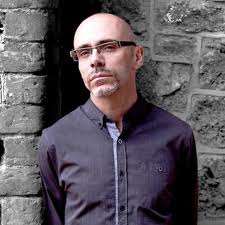 A music single has been released by a Lympstone resident, wth all profits going to the Help the Hospices charity.

Richard Hawes, a Lympstone resident who’s moved back to the village after 10 years’ away, had his single released on 5th December. it is available from all digital retailers – iTunes, Amazon, etc.

Help the Hospices has been chosen in memory of Richard’s brother, who lost a brave battle with cancer last year.