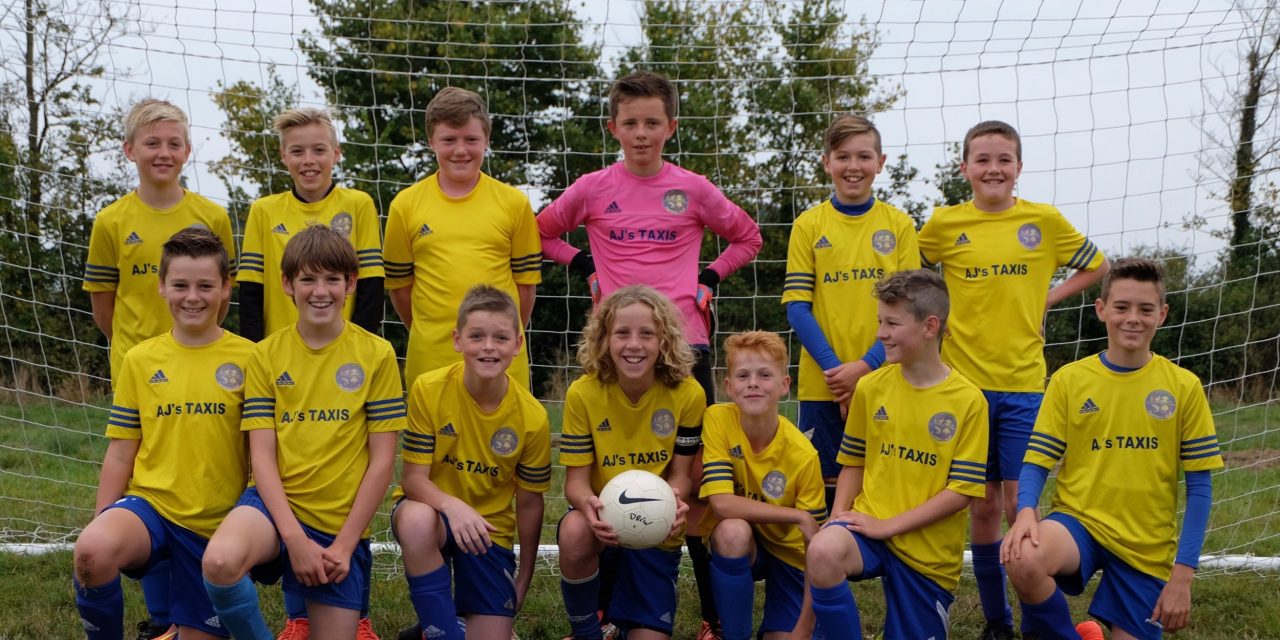 Lympstone Rangers had to dig deep to gain victory at Cliff Field against a strong Heavitree side on Saturday. The strong defence of Alfie Pakes, Harry Saunders, Seb Pope and Jack Draper supported by Goalkeeper Brad Worthington kept the initial onslaught from Heavitree at bay. Lympstone stepped up a gear in the second half with Billy Worthington and Ollie Willis dominating the play, and wave after wave of attack finally paid off when Reece Bowden capped off a fine debut with the winning goal from close range after latching on to a great Thomas King pass to make it 4 points from the last 2 games. (Report by Drew Worthington) 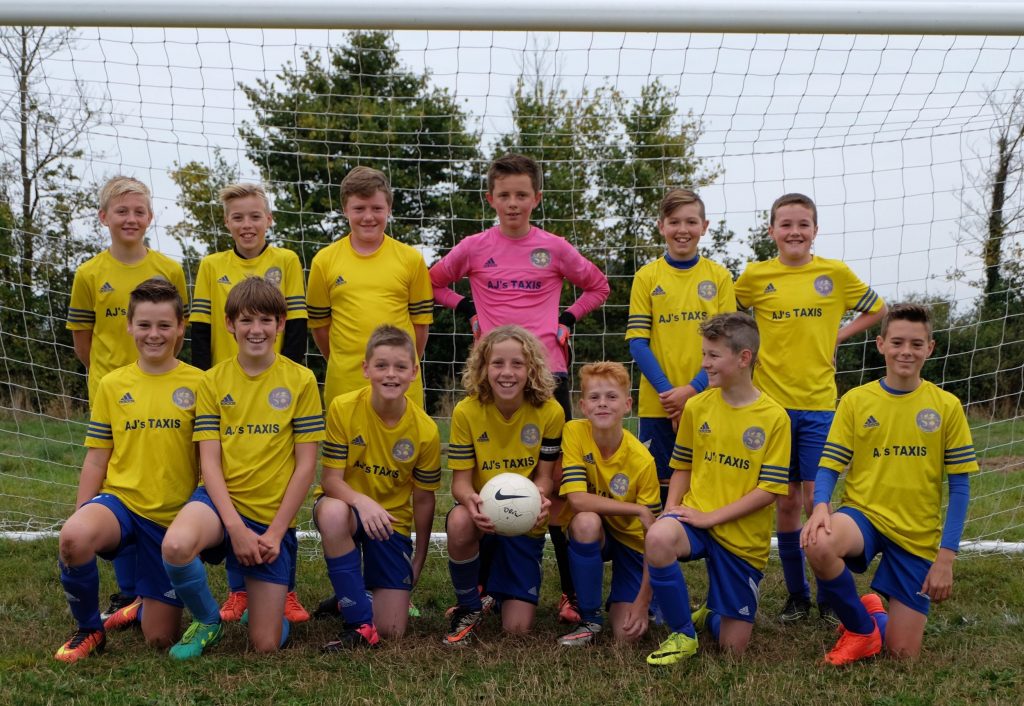 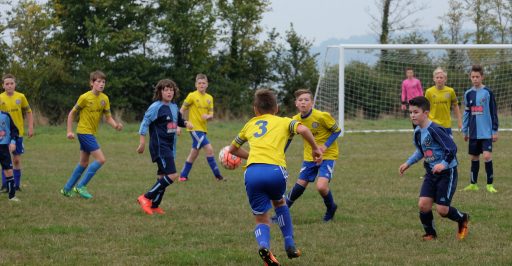