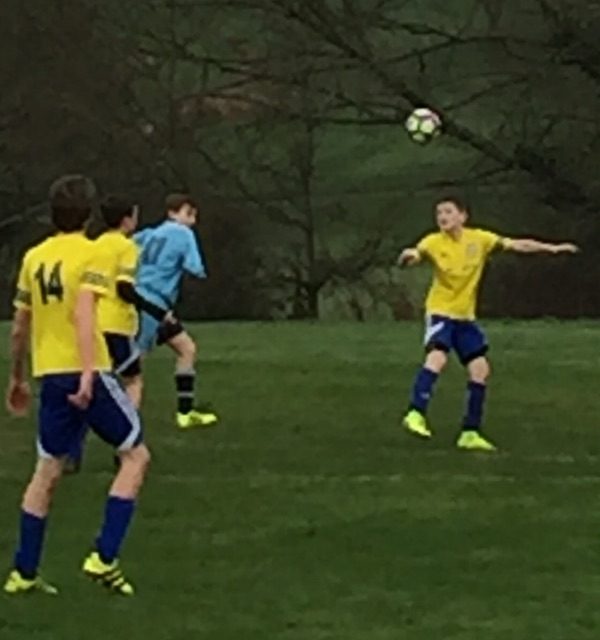 Lympstone Rangers u13s marched into the semi finals of the plate cup with an emphatic 8-4 win away to West Exe, Billy Worthington opened the scoring on 15 minutes before Thomas King cooly beat the keeper to make it 2-0. West Exe pulled back a goal before King made it 3-1, Ash Drake scored the 4th with Bailey Cochrane scoring to give Rangers a 5-1 lead at half time. Rangers took their foot of the gas in the 2nd half With West exe scoring 3 goals in between King getting his 3rd and 4th and Alfie Pakes scoring with a fine finish. Lympstone go into the semi final with a chance to play again at Exeter City’s ground St James Park in the final within touching distance.