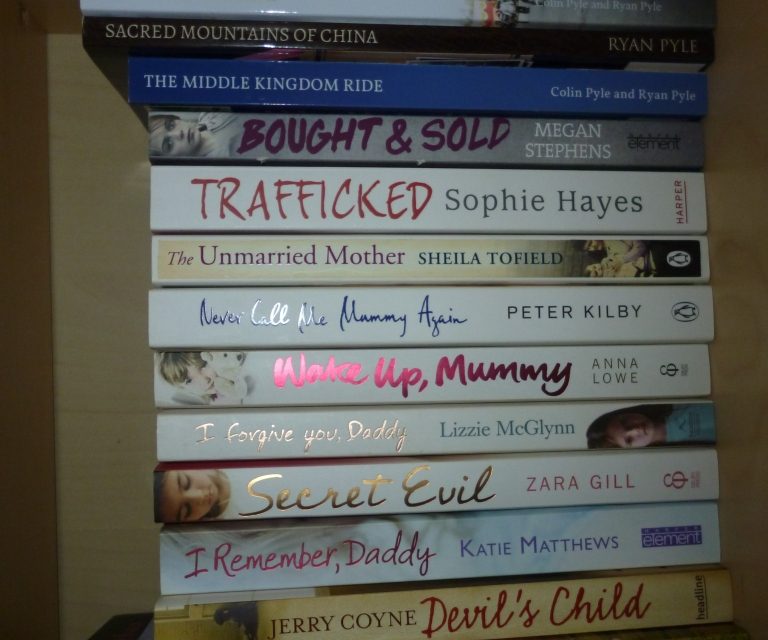 For our last meeting before the summer break, we welcomed ghostwriter Jane Smith, who told us about her career turning fascinating, real-life stories into books. Jane is much in demand by publishers for her ability to empathise with the person whose life story she is telling and skilfully shape his or her story into a gripping read.

After the talk, we heard from our president, Diana de la Rue, that the teas we had provided in the Function Room of the Village Hall for the Queen’s 90th birthday had been so successful that – despite the large number of cakes provided – we ran out completely before the end. It had been all hands to the pump, and Diana once again thanked everyone who had been involved for their hard work. She also gave a vote of thanks to Adrienne Hebdige and Suki Commin for the enormous amount of work they had put in to their exhibition of the Queen’s links to the WI throughout her reign.

Although there will be no WI meeting in August, we still have the Summer Supper at the Sailing Club to look forward to on Thursday 21st July at 6.30 for 7. Those going on the River Exe and Exeter Canal trip were reminded that this was their last opportunity to pay the £10 for their ticket, as the September meeting would be too close to the date for payment to be taken then. Sailing is on Sunday the 11th September at 10 am from Exmouth Docks.

The WI will once again be providing teas and ploughman’s lunches during the Furry Dance on Saturday the 6th August. We have enough volunteer cake bakers, but are still looking for helpers on the day. Those who wish to volunteer and haven’t yet put their names forward should speak to Diana at the Summer Supper.

Our next meeting will be held on Wednesday the 7th September at 2.30 pm in the Committee Room of the Village Hall, when a representative from the Dame Hannah Rogers Trust will tell us about the history and work of the charity. This talk has been re-scheduled from last February, when it unfortunately had to be cancelled at short notice.

We are very pleased to welcome anyone who thinks she might be interested in finding out about the Lympstone WI. For more information please phone Diana de la Rue on 01395 274099 or find us on the village website.