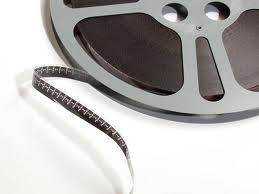 The Film Society has some excellent films coming up in the next few weeks.

Tuesday 25th October, at 2.15pm at Methodist Hall. The Fallen Idol , a thriller with Ralph Richardson. £3 including tea/coffee.