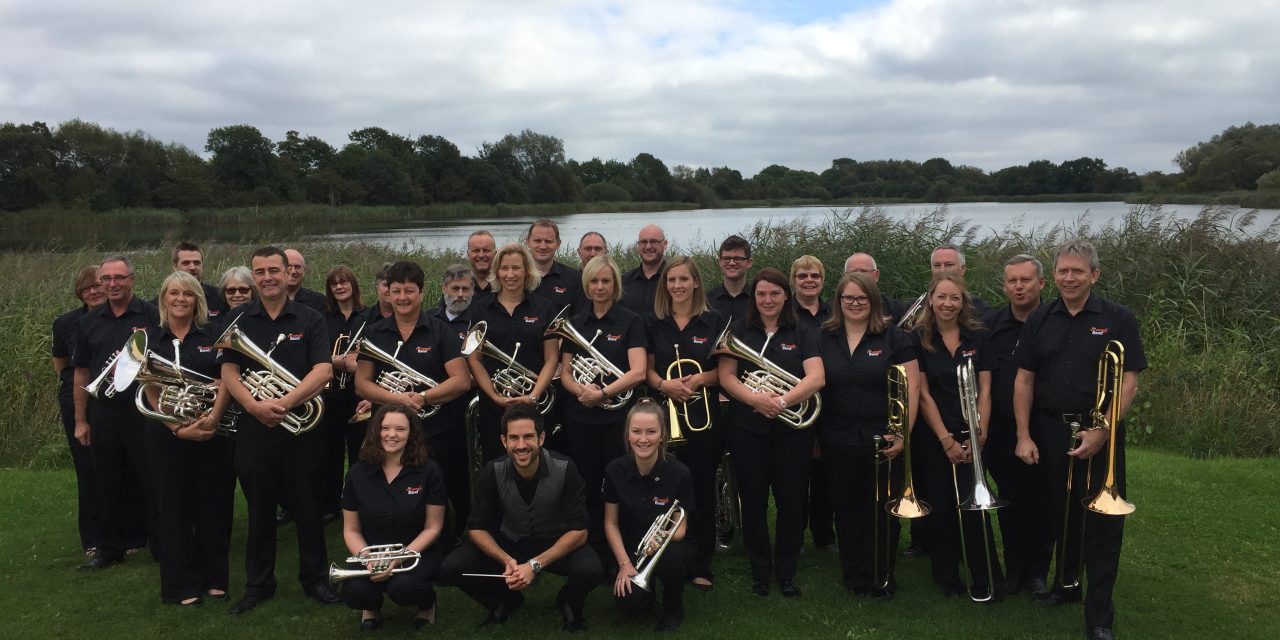 Whilst the Training Band have been busy entertaining the village (and further afield) at various events over the summer the SW Comms band have also had a busy and successful year so far. Our talented new Musical Director, Chris Spreadbury has been a friend of the band for a number of years and played with us in some contests and concerts before he left to gain a degree in music from University of Cardiff. He took up the baton last summer and under his guidance we have gone from strength to strength, playing to a variety of audiences and winning 5 contests in a row to qualify for the National Brass Band First Section finals.
We are very proud of our successes this year, particularly the Bandsman’s Contest in Bugle and at our local Brass Band festival at Exmouth. There we won a staggering 5 awards for best outdoor performance, best trombone section, best first section band, most entertaining performance and best band overall. This gave us some confidence in the preparation for our toughest contest to date- The National Finals at Cheltenham on 17 September. The set piece, “Tournament for Brass” by Eric Ball, tested Chris’ interpretation of the music, the dexterity and ensemble playing of the band and gave opportunities for all our soloists to reveal their musical skills. In the end we were placed 12th out of the 18 bands who qualified but we gained so much from the experience that we are proud of our achievement- onwards and upwards!
We are now preparing for the next contest in Torquay in November and for the wonderful Classics Galore Concert in aid of Force Cancer Charity to be held in Exeter’s Great Hall on November 18th.
We would like to thank our sponsors and the support we receive from people in Lympstone (particularly our neighbours). We rehearse in the band room in Lympstone on Mondays and Thursdays, look out for the notices about open rehearsals and future concerts with the Training Band.
www.swcommsband.org 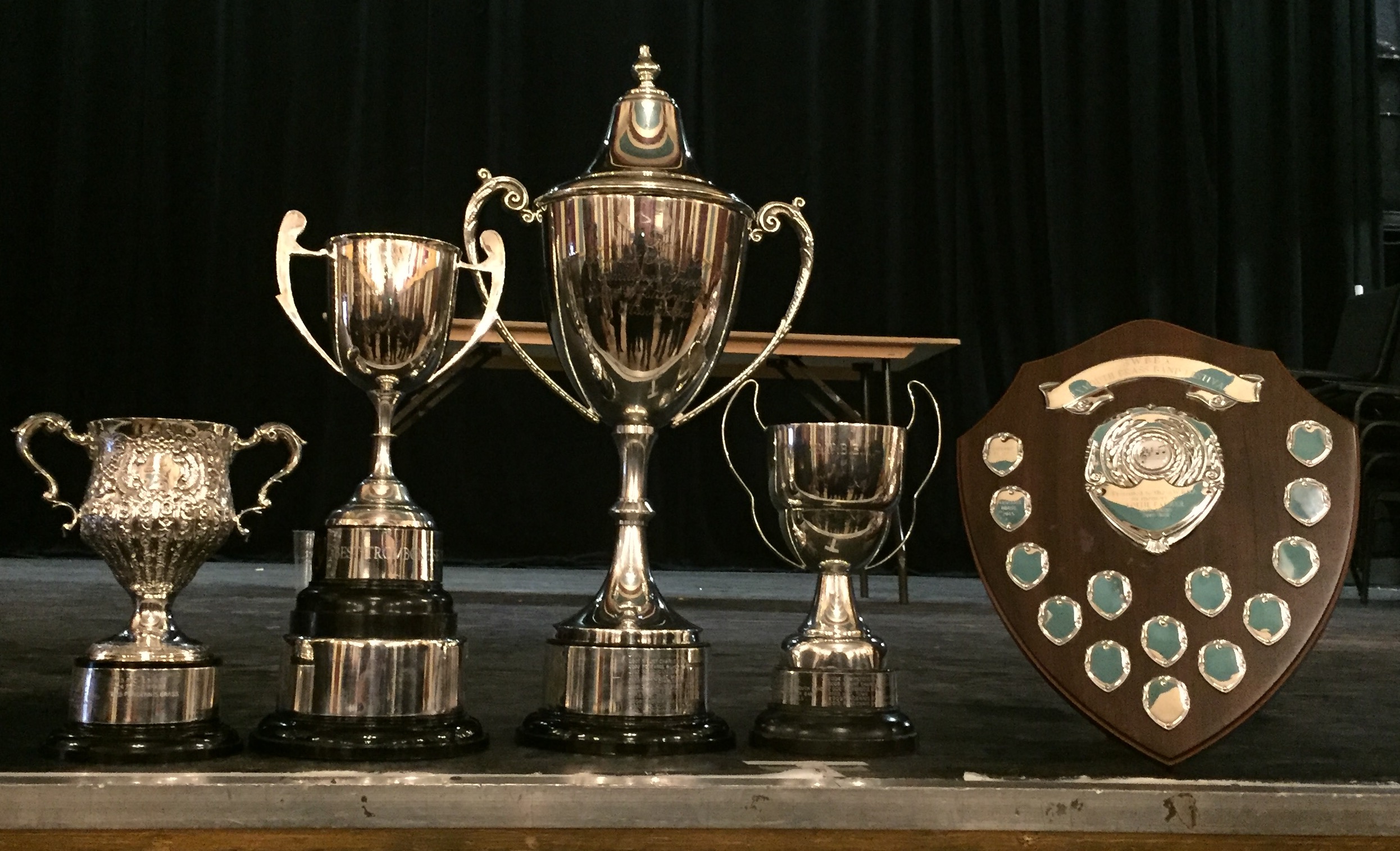