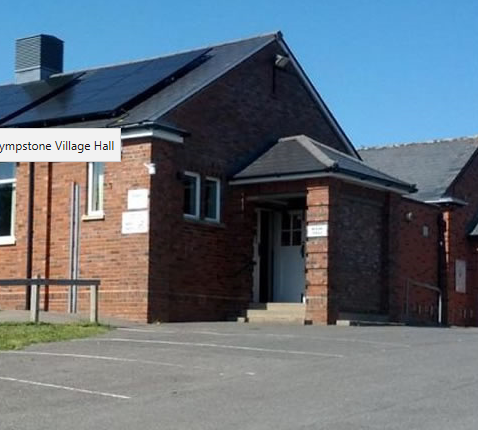 The Lympstone Herald for July 2019 included (p9) an article about the plans of the charity trustees of the village hall (who form Village Hall Management Committee) to set up a new charitable body to manage the hall. This would replace the current charity, which dates back to 1930.  Unlike the existing charity, the new body would be incorporated – a Charitable Incorporated Organisation (CIO).  The article referred to the reasons for the trustees’ decision, and the steps that would be needed to implement it.  Further information was placed on the village hall website, and comments and questions were invited.

Before the hall’s land and premises can be transferred from the existing charity to the CIO, the trustees are required by law to give formal public notice of that intent, inviting representations  within a specified time; and to take any such representations into consideration.  The trustees accordingly give notice that, as part of their plans to establish a Charitable Incorporated Organisation, they intend that the Lympstone Village Hall land and premises should be transferred to the proposed new CIO, when established; and that any representations about this proposal should be made to the secretary (address below) by Monday 14th October 2019.

Further information about the proposals and the steps necessary to implement them are on the Village Hall website www.lympstonevillagehall.co.uk