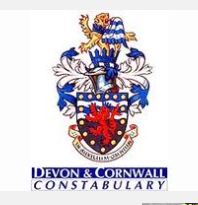 An attempted burglary to a property in Longmeadow Road, Lympstone occurred between 1200hrs on Sunday 13th September and 0130hrs on Friday 18th September 2015.  An unknown person attempted to gain entry by trying to force a small vent window at the rear of the property. No access gained but damage caused to the window surround. We ask residents to be vigilant.

Report any suspicious activity around your and your neighbours properties promptly to the Police.