Lympstone U13s on a roll! 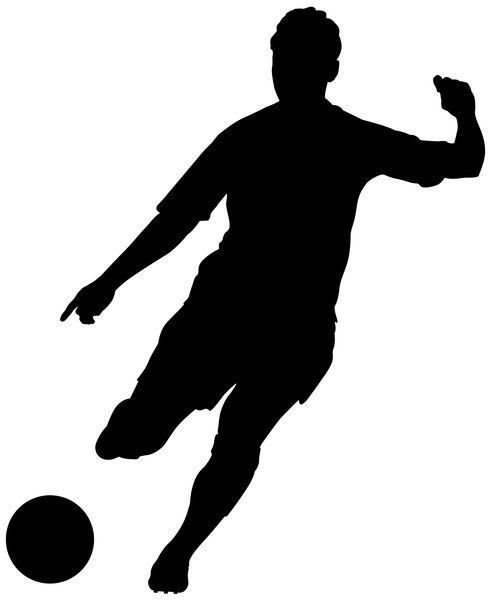 Lympstone u13s welcomed Honiton Town to Cliff Field in the first rd of the Plate cup and marched into the last 8 with a 7-1 victory. Ash Drake opened the scoring with a cool finish early in the game and Noah O’Loughlin followed up with 2 classy goals to make it 3-0 halfway into the first half. Honiton pulled a goal back but a Billy Worthington free kick saw Rangers take a 4-1 lead into half time. Lympstone took a while to settle again in the second half until Thomas King latched onto a cross to rifle the ball home. Rangers stepped up a gear in the last 10 minutes and Rhys Bowden scored twice to secure the 7-1 victory. (Report by Drew Worthington)