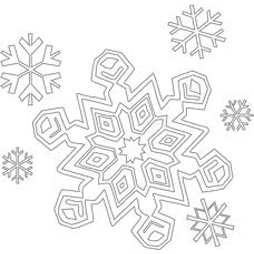 The major topic of debate at the Parish Council meeting was the significant lack of action by EDDC and DCC in clearing roads through the village and collecting refuse. Roger Stewart, felt that the situation was deplorable. In the past there had been supplies and equipment held locally ready for use in desperate times, but this had now gone and DCC did not intend to spend any money on this kind of service. It was quite clear that neither authority intended to do anything about this situation at least until after their Christmas holidays and gave no thought to the people of their area. Whilst the situation was widespread, in Lympstone there was no action at all, which meant that lorries could not get into the village to supply shops and pubs.

DCC have confirmed that we are still not on a list for action and so if the snow comes again, we should not expect anything from them. A nearby Parish Council has included £2,000 in its budget to cover the cost of buying and storing grit in readiness for the next emergency. Cllrs David Atkins and David Young offered to examine ways in which Lympstone Parish Council could do the same. As many people will realise, storage will be a problem and so if anyone has anything to offer or any ideas, could they please contact either of these Councillors. Some enterprising people had decided that they would not wait for these Councils to do their job.

Cllr Longhurst praised the efforts of the Village postmen who had been able to carry out deliveries on almost every day and all the people who had volunteered to help clear snow and ice from roads and paths, including Burgmanns Hill so that lorries could get into the Village.