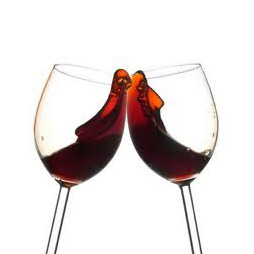 A dozen or more friends sitting under a tree, or round a fireside, discussing a subject one of them, probably the host, has thought worthy of a lively debate; if the host were called Plato, and involved drinking a glass or two of wine, such an event would be labelled a Symposium. As he isn’t, and this is Lympstone, no doubt it would be called a Lymposium. And believe it or not, a series of perhaps two or three Lymposia is even now being planned for the coming year.

The first will be hosted by John Eaton -Terry at 5 Birch Road on Friday 4th March, when the subject, not typical of what may follow later in the year, will be Remembering Ken Carter, his art and his life, on the fourth anniversary of his death. If you’d like to share personal reminiscences of the man at work or at play, ring JET on 277501 and book your place; comfortable sitting space will limit numbers to twenty.  Bring a bottle of wine if you wish.

And contact JET if you have an idea for a topic from any sphere from the arts or science, politics or religion and would like to talk about hosting a future Lymposium.